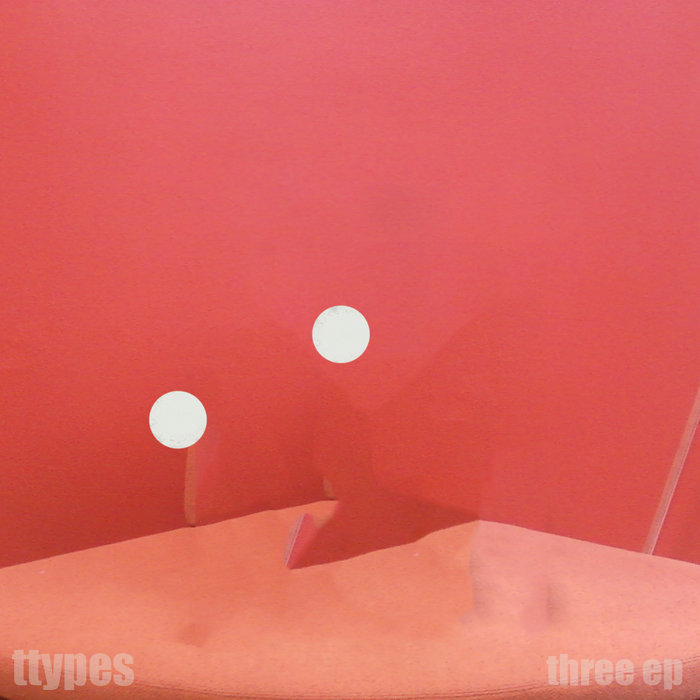 Recorded in New York, New York at The Smooth Spot; Phoenix, Arizona; and in Grand Rapids & Lansing, Michigan. Produced at The Center of the Universe in Saranac, Michigan.

You can check out live piano&vocal demos of new songs over at my youtube channel: www.youtube.com/user/ttttypes

ttypes is a midwest composer and anyone he's collaborating with. ttypes is native to Grand Rapids, Michigan. ttypes is multi-genre and is inspired by personal experience, myth, morality, science, fiction, non-fiction, and dreams.

Bandcamp Daily  your guide to the world of Bandcamp